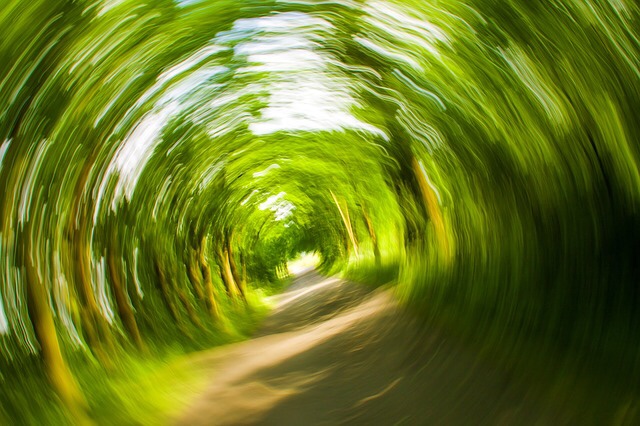 I woke this morning with a slight case of vertigo. I took Dramamine and now I am in an antihistamine fog. Most over-the-counter medicines make me really sleepy and today is no exception.

I had my first vertigo attack about 16 months ago. It happened in the middle of the night and it was so violent I thought I was having a stroke. I truly thought it was the end of the road.

I did the exercises and took medication that made me sleep around the clock. Not a fun way to live. No driving. Heck, even riding was a challenge.

Vertigo means trying not to bend over. No quick movements. No looking up or down or side to side. It means making sure you have someone in the next room when you shower. It means counting steps so there is no need to look down. It means maybe I will not be able to attend my class this week.

It means doing the exercises which makes the room spin at top speed. It means feeling worse before you feel better. It may mean nausea so bad you throw up.

It means taking hours to type a blog on your phone so you can have the screen completely and directly in front of your face.

I hope you never experience it. But with all that, there is so much worse I could be dealing with. I have a lot of people in my family dealing with much more far-reaching medical issues.

Now I am going to go nap and hope this passes. On a positive note I have learned to sleep sitting straight up in a chair.

Aches and pains seem to increase with this aging process. Every week there is some new little aggravating thing to contend with. In my head, I’m still in my 40’s, but a quick creak of the bones puts that fantasy to rest.

Some of it is self-inflicted. For example, when I had several months of recurring bouts of vertigo, I changed the way I sleep. The first vertigo attack came on early in the morning while I was sleeping. I thought sure I was having a stroke. The type of vertigo I have is called benign paroxysmal positional vertigo. My first attack was violent. The room felt as if it was spinning 100 mph and I was helpless to stop it.

I won’t go into all the details about my treatment other to say that I no longer allow myself to sleep on my right side. As a result, I have body aches from lying in one position all night long. And that brings me to my discussion on alternative treatments to treat arthritis pain, vertigo or aches associated with climbing up there in years.

My daughter gave me a reiki session when I went to see her last fall. She said my chakras were way out of kilter (my word, not hers). It did seem to help a lot. Next week I am going to visit again and she has promised another Reiki session while I am visiting for which I am so thankful.

I have always thought about seeing a chiropractor. I have an unfounded fear of a chiropractor breaking my old brittle bones. My granddaughter gets frequent adjustments but her chiropractor only does ART ( active release technique) which deals with soft tissue. People either love or hate chiropractors. I am always unnerved when I read the disclaimers saying improper chiropractic care can cause serious neck injuries or herniated disc injuries if done improperly. Yikes!

I know very little about cupping except that my granddaughter, a serious swimmer, also has this treatment. It looks horrible and leaves a terrible mark for days. I am not sold on this one. When my daughter-in-law had it for the first time, it caused a vertigo attack. That, in itself, is enough for me to say no.

Recently, the idea of sensory deprivation through floating has come to my attention. When I read that one hour of floating is the equivalent of four hours of sleep, it piques my interest. I watched a short video where a journalist was monitored by a doctor while floating. At the end of the 60 minutes, brain wave activity had slowed down as had respiration and heart rate – dramatically. I have a friend that swears by it, so it’s on my radar of things to consider. I do worry about it setting off my vertigo.

Time to Weigh In

I tend to resort to more Western medicine with the addition of things like massage and Reiki. But I am curious about other methods. So, if you have tried any of these alternative therapies, I would be interested in hearing about your experience.