First Line Fridays is hosted by Dylan Hughes at Mindlovesmisery’s Menagerie. She gives the first line and we do the rest.

“Whatever you do, you can’t do that.”

”Says who?” As far as Sara was concerned non-technical managers were useless. They never understood the problem and never had a clue about the solution.

“You are NOT rebooting the system! You really should show me some respect. You’re lucky to have this job.”

”Lucky? I’m lucky? The one who has been here since midnight? I’m the lucky one?”

”Don’t get yourself get in a tizzy now. We need to get the system back up and running before they start the board meeting. Now be a good girl and find another solution.”

Sara was boiling. After all the changes the system had to be rebooted. “It must be rebooted, Jim!”

”No. we are not bring down the entire network. No way!”

That was the last straw. Sara locked her computer screen and grabbed her wallet.

”Just where do you think you’re going?”

”Coffee. Going to get a cup of coffee.”

”What about the system? What will I tell Mr Bergman?”

”Tell him you would not let me reboot the system. Too bad nothing else will fix it.” Sara took a deep breath and walked toward the elevator knowing this might be her last coffee from the company cafeteria.

First Line Fridays is hosted by Dylan Hughes at Mindlovesmisery’s Menagerie. He gives the first line and we do the rest.

Today, Tristan decided to be a pirate.

After 25 years, I had become accustomed to the fact that Tristan would never mentally advance beyond the level of a seven-year-old.

“It’s too much. The stares and the name calling. If you won’t put him away somewhere, then you can deal with him on your own.”

That was the warning Nick gave me when our son turned ten years old. He lasted three more years, then one day he did not come home from work. No note, no call – nothing. I notified the police in case my suspicions were wrong, but he had given notice at work, saying he was moving out of town. They assumed I was moving, too, but they were shocked to find out we had a child. His boss told the policeman Nick never mentioned a child. The news came as no surprise to me.

”Mama? MAAAAMMMMMA?” I walked over to the plastic swimming pool that was Tristan’s ship.

”What is it, Mister Pirate?” He was a beautiful child and made a fabulous pirate with his long dark curls poking out from under the scarf he asked me to tie around his head.

”My parrot is hungry. Can we have a sandwich?”

As I spread the mustard on the bologna sandwich I watched him run around the pool. I knew someday I would no longer be able to care for him. But today was not that day.

Today, Tristan decided to be a pirate. 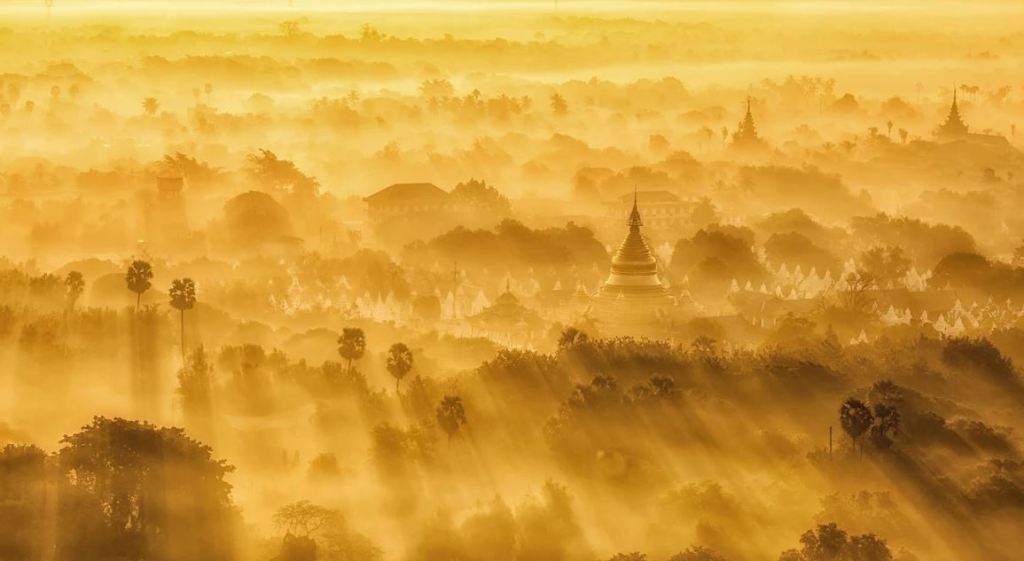 First Line Fridays is hosted by Dylan Hughes at Mindlovesmisery’s Menagerie. He gives the first line and we do the rest.

August approached in a golden sweltering haze. Carrie spent every August at this old rundown beach house her father left her and every year seemed hotter than the last. This year was no exception.

She unlocked the door to find the pile of realty brochures she had come to anticipate. This little slice of beach just off the point skyrocketed in value in the ten years since her father succumbed to a sudden heart attack. The wave of emotions washed over her allowing grief to rise into her consciousness. This had become a familiar but painful ritual every time she came to this damned place.

She was thankful she remembered to have the power turned on in advance of her arrival. Last year she had forgotten and weathered a fairly severe storm in the dark her first night back.

She walked to the other side of the room and slowly pulled on the sadly discolored drapery cords. There it was. The long stretch of boardwalk, flanked by seagrass neatly maintained by Mother Nature herself. At the end of the boardwalk she could see the waves rolling gently onto the beach signaling low tide. She could feel her heartbeat slow to the rhythm of the sea. This was the only reason she kept this place.

Carrie was fortunate. The houses that flanked the cottage had been kept in their respective families which kept the developers at a healthy distance. Thankfully local ordinances minimized overdevelopment. She never engaged the investors for fear their offers might tempt her to sell.

She slipped on her flip-flops and stepped onto the deck. It was worn and the boards warped from the sun and the sea but her dad always said those boards gave the place character. As she stepped onto the boardwalk she stopped and breathed in the salty air. It was easier to breathe here and somehow the heat was more tolerable.

Sitting in the wet sand, she watched sand fleas bury themselves at her feet. This was where she spent every August as far back as she could remember. The ocean, the sand, and the salty air were embedded in her DNA. She closed her eyes tightly to force down any thoughts of a future when she would not spend her August reconnecting with this place.

A high pitched giggle caused her to look up. She saw the little brown-haired girl, stick in hand, writing in the wet sand, a man bent over her shoulder.

“Look, Daddy. I wrote I love you. Now run before the water gets us!”

She watched as the two ran back down the beach filling the air with laughter. A lifetime ago that had been Carrie and her father running and laughing on this same stretch of sand. She couldn’t help but wonder if that little brown-haired girl would someday return here to wait out the sweltering August heat and remember.