Toss your troubles to the wind, folks. Linda is back with  Stream of Consciousness Saturday:

Your Friday prompt for Stream of Consciousness Saturday is “song.” First, find a picture–the closest one to you. Your prompt is the title and/or the lyrics of the first song that comes to mind when you look at the picture. Have fun!

“Keep Holding On” was the theme song from the movie “Eragon”. When I looked at the mantelpiece this morning and saw our oldest grandson’s senior photo in a suit and tie, it brought me back to the early years when he came to spend a week with us in the summer. He was only 4 years old on his first trip.

To say we were overjoyed when he visited would be an understatement. It was a week of non-stop joy. We were in and out of the pool all day, taking a break to eat lunch in soggy swimsuits. Eventually, as he got older, he started to bring his favorite movies with him so we could watch them together. He always brought his box set of Andy Griffith DVDs but he was never interested in watching any of the seasons filmed in color.

One summer, he brought the movie “Eragon” with him. It is a movie about a boy who finds a “stone” that ultimately hatches into a dragon. I remember him singing along with the song “Keep Holding On”. He was embarrassed when he realized I saw him singing.

Later that night after he was fast asleep, I made him a CD of all his favorite songs. Some from movies, some from Andy Griffith, some songs we played on the jukebox at Johnny Rocket’s, and this song by Avril Levigne. I had printable CDs and I printed the track list and a photo of the LEGO dragon we had seen and Disney Village. I gave him the CD the next morning and told him he should always sing anytime he wanted to.

It is hard to believe he is now 18, ending his high school career in the midst of a Pandemic. He has been accepted to Clemson in the fall which will be upon us soon. He really wants to go to college so bad I hope it is safe for him to do so. I want so much for him and strangely, the words “Keep Holding On” have taken on a whole new meaning. 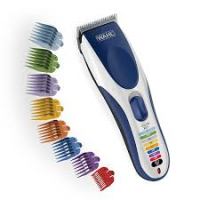 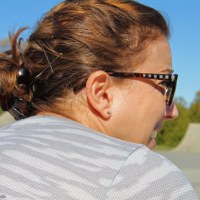