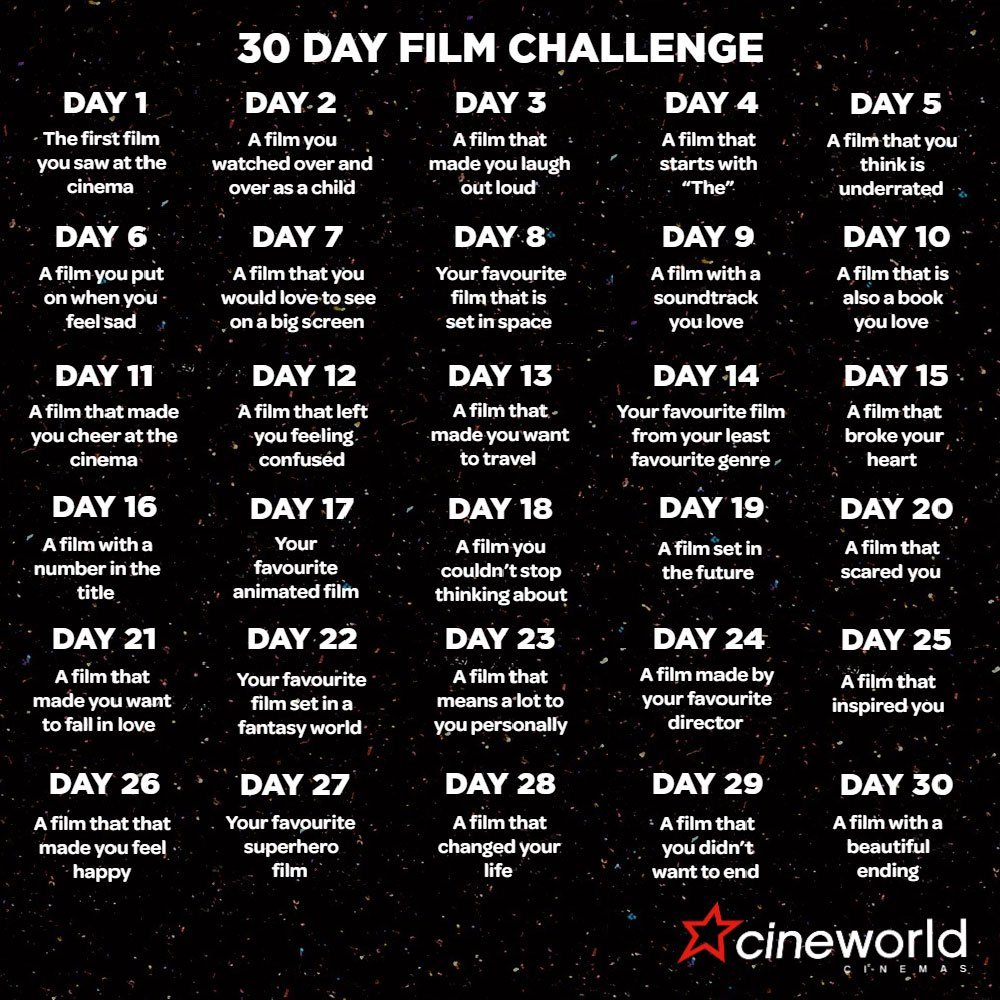 Today’s film challenge for Day 5 is a film you think is underrated. This is a tough category for me because I am not much of a film critic nor do I feel qualified to critique the value of films. As a matter of fact, I did not like this film the first time I saw it — it assaulted my naive view of the world. It was a favorite of my husband’s so we watched together. As I skimmed the film today, I realize all the nuances I missed when I initially watched the movie.

”Somebody Has to Shoot the Picture” is a made for television movie about a death row inmate who asks a photojournalist to document his execution. It is not an easy watch, but it is a worthwhile watch. It is a disturbing movie reflecting disturbing realities and given our current state of affairs, perhaps worth watching again. But it is a tough one — maybe not for the faint of heart. It does make us evaluate the value of a single person’s life.

The screenplay is written by photojournalist/author Doug Magee based on his book Slow Coming Dark: Interviews on Death Row. The movie stars Roy Scheider, Bonnie Bedelia, and Robert Carradine. The entire movie is available to watch on YouTube and I have linked it here if you are interested in watching.

I decided to take on this challenge for July after reading about it from SandmanJazz. Check out his blog and his entry for the fifth day of the challenge. Maybe even join in!

I always look forward to Sunday when Jim issues his prompt/challenge for the week. This week is no different. This week his instructions are to use the words Best / Better / Good / Great as inspiration.

The first song that came to mind was Norman Greenbaum’s 1969 hit “Spirit in the Sky” because of the familiar line in the chorus: Gonna go to the place that’s the best.

You may think it odd that a Jewish songwriter would write a song about Jesus. According to Greenbaum in a January 2020 interview with Rolling Stone  (the entire interview is interesting and well worth reading), he said he is a writer and “writers make things up.” He tells about the origin of the idea for the song in the interview:

“In the meantime, I had come across a greeting card that said “Spirit in the Sky.” And it was American Indians sitting in front of a tipi, with the fire going and being spiritual towards what they had deemed God, which was a spirit in the sky. I think it was the Hopi. So I went, “That’s kind of interesting.” These two had nothing to do with each other. I just put it in the back of my head.

Then I happened to be watching Porter Wagoner. He had a TV show, and he did a religious song halfway through the show. One particular day, he did a song about a miner that was up in the hills, digging for gold. He hadn’t been to church [or] prayed for, like, years and years. And for some reason, he decided it was time to go back. So he took his viola, came all the way back into town, and when he got to the church, there was a note on the door that said, “The pastor’s on vacation.”

Then I started thinking about the Hopi Indians, the pastor’s on vacation, and as a kid watching cowboy shows and hearing that the bad guys — when they were dying from a shootout — always wanted to be buried with their shoes on. All this is starting to connect. I said to myself, “Well, I’ve never written a religious song. I’ve written some oddball songs, but some serious song, I can do that.” I just sat down, and it all came together.”

The lyrics came fast – in about fifteen minutes, but the music took some time.

This song seems to regain momentum with new generations perhaps due to the fact the song has been featured in 30 commercials and 60 films. Quite impressive! Greenbaum also says it is the second most requested song at funerals.

For me, I love the rock-n-roll sound that celebrates the lyrics. The Fender Telecaster was equipped with a battery-operated fuzz device inside the guitar which makes the sound easily recognizable. No foot pedals or techno-magic for that sound.

He took some flak for the line “Never been a sinner. I never sinned” from some religious factions — I suppose because we are all sinners.

The background singers featured on this song were The Stovall Sisters from Oakland, CA (although born in Kentucky and raised in Indiana until 1950). They were very successful studio singers and professional touring backup singers for a number of well-known artists.

The song was covered by a number of well-known groups/artists. Doctor and the Medics released their version in 1986 and reached #1 on the UK Charts. I have included a video for their version below. I rather like it as well, but Norman Greenbaum’s is by far my preferred version.

Spirit in the Sky
Lyrics from Lyrics.com

Why not join in on this Sunday blogging ritual. Pop over to Jim Adams blog to check out the rules and read some of the great musical posts.