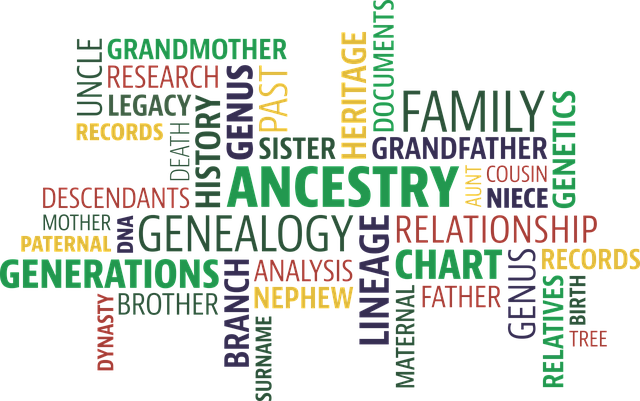 Image by Mary Pahlke from Pixabay

I have done a lot of research on my ancestral roots as well as my husband’s. We both try to figure out where we come from. That is a common curiosity among Americans I think because we always come from somewhere.

Unless you are indigenous to this country, even if you were born here, your ancestors are not from here. I know one branch of my family comes from England. We have traced that branch back to the 1100’s. Other branches have brick walls and came to this country at a time when there was poor documentation especially for those traveling from Ireland. My husband has a German branch but again poor documentation has left us with gaping holes in the family tree.

I have taken DNA tests which link me to three known distant cousins in the UK and one in Greece. I also have one in Tokyo and 2 in Guam which could mean more likely Americans possibly in the military. It is fascinating nonetheless.

DNA findings unleash hidden stories that can sometimes be difficult to process. For example, I have no DNA match to my third cousin (there should be some at that close relationship) so there is must some misappropriated parentage somewhere. Not sure if it is my line or her line. Or in the case of my sister who gave up a child for adoption, he possibly was never told he was adopted. Many adoption records are sealed.

During the early years in the U.S. it was also not unusual for children to be given to friends or neighbors if parents died. These relationships are often not annotated on early census records. Then there is the case of women relatives whose surnames were lost over the years and of course many children born out of wedlock which was definitely frowned upon and often the true parentage hidden.

I finally found my grandfather on a census record when he traveled for work with the railroad. Many times first names were not used and surnames were spelled incorrectly. He was in a boarding house with many other workers.

It made me wonder if this is more of an American obsession or if everyone in the world has the same curiosity about their roots.

How about it? Do you know where you come from?

23 thoughts on “Is Everyone Curious About Their Roots?” 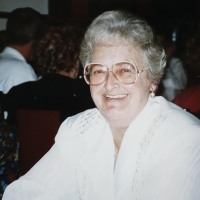 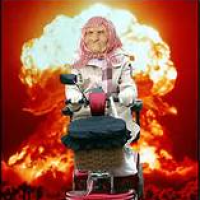 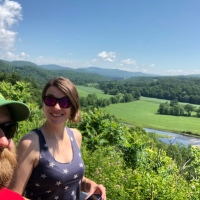 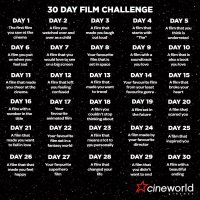 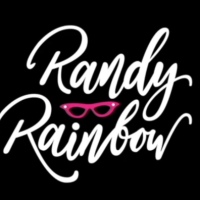 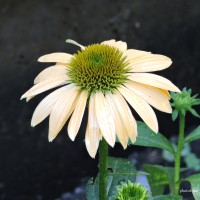 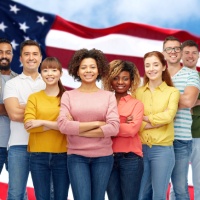